This blog post has been nine months in the making! It’s a whisky-blog baby! [Scotch] and I were raised to make a big deal out of birthdays. Not necessarily in terms of parties and extravagance but we were raised to spend birthdays as a celebration of family. Because of that, we generally tend to plan for birthdays way too far in advance. Where am I going with this?

Rewind to Christmas of LAST YEAR. Just before Christmas, I found a bottle of Macallan Reflexion at a local DC Costco and knew I had to have it. Not for Christmas but for my 35th birthday so with some saved up cash (and few “benjamins” from the ‘rents) I purchased it as a future birthday gift knowing I wanted to do something crazy for my own birthday (for once, it’s rare that I celebrate myself and as you’ll see in a minute, I still managed to avoid it!)

Fast forward to the second to last weekend in August! I invited a handful of friends to join me in celebrating another year on this planet by sipping whisky with me! (Four of us have August birthdays!) We had a handful of bottles to sample that I’ve been collecting for the last two and a half years (including Pappy Van Winkle 23, Macallan Reflexion, Macallan 21 Fine Oak, Macallan Rare Cask, Michters 10 Bourbon, Glenfiddich 26, Bookers Rye, Highland Park Ice, and Jeffersons 25 year rye). I wanted to share them all with some of my friends.

We blind taste tested the three Macallan’s, which was a hoot, and everyone brought some food (pot luck style) so we were all stuffed and loving life. Getting the opportunity and having the ability to share such wonderful hooch with friends is the whole point of drinking in the first place. I was hoping to create a once in a life time experience that we could all enjoy. 🙂

Anywho, let’s move on to the review we’ve all been waiting for 😀 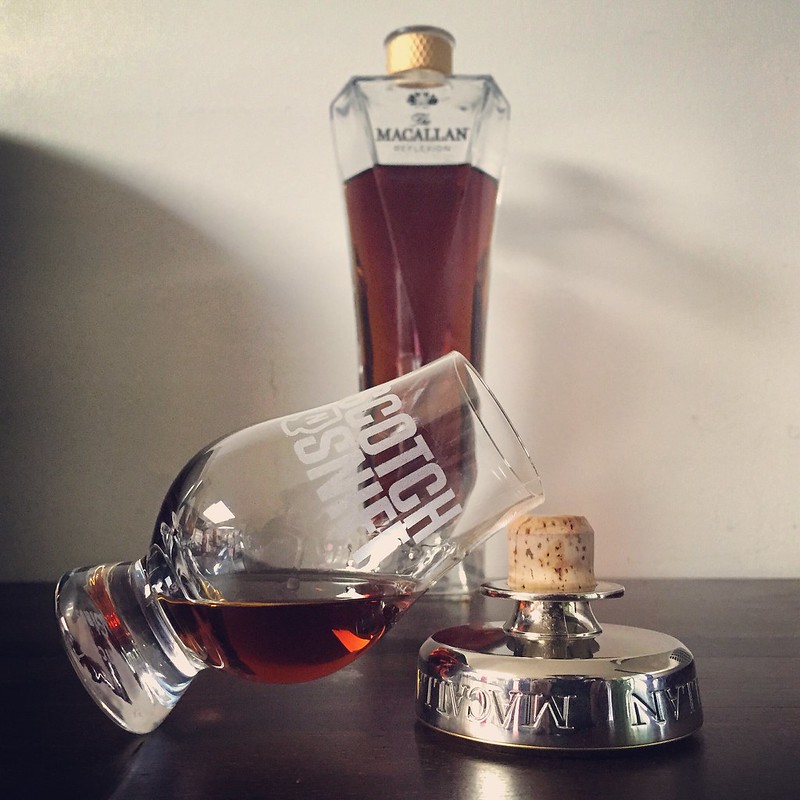 NOSE: SHERRY, the nose reeks of a candied vanilla caramel mixed in with tons of Macallan’s signature sherry bomb. 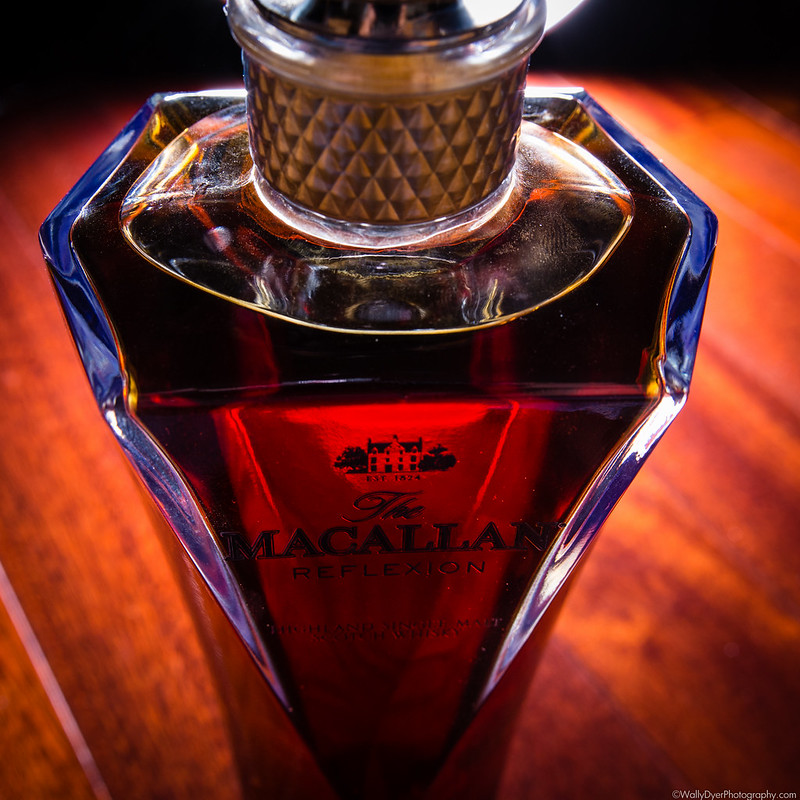 PALATE: Ridiculously smooth and viscous, it has an ever so slight edge of burn, orange sweet-vanilla marmalade, subdued Sherry spices. You’re rewarded for chewing this delectable dram. It’s like the best of bourbon and sherry melded together with the velvety mouthfeel of some of my favorite pours. 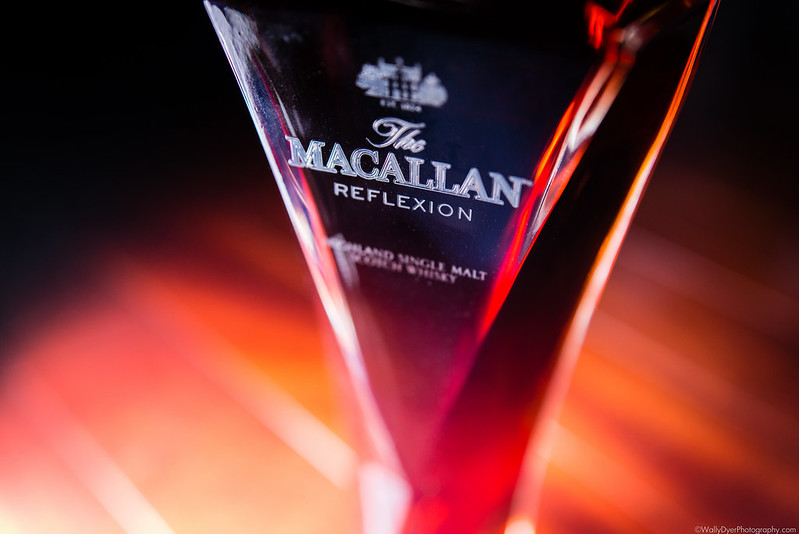 Finish: The Sherry spices are revisited ten fold blossoming into freshly cracked white pepper, sherry, and light touches of oak. It’s just slightly tannic but not unpleasant in any way. 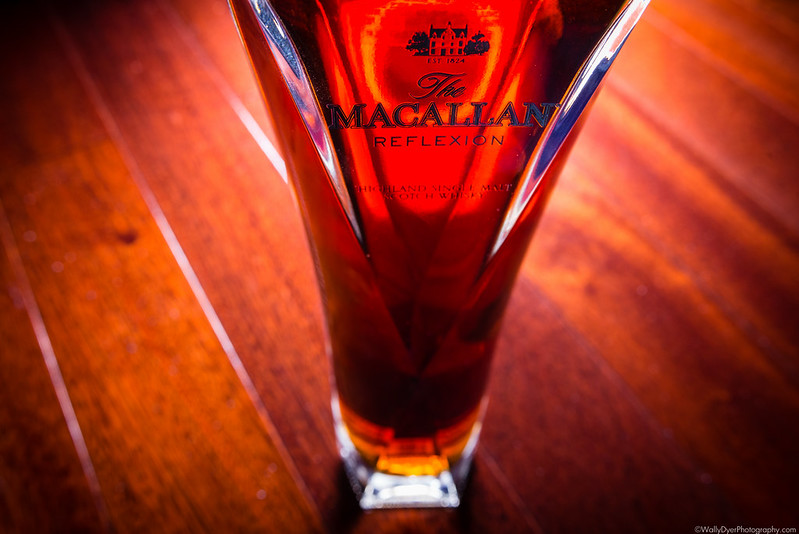 If you love sherry, you probably already love Macallan. This citrus-y vanilla mix is no exception to their family of tasty offerings. The signature notes that Macallan is famous for are all here but in a formula that exudes softness and elegance. The bottle is a metaphor, really.

Is it worth it?

I wonder if it IS worth it. It can be found for $979 on master of malt, $1250 at Costco, and $1900 at total wine. It’s amazing how wide the range of prices are for the same bottle but as always, a bottle is worth as much as you’re willing to pay (see: secondary whisky market). At the end of the day, getting to share such a beautiful presentation of whisky for friends while celebrating a birthday, well, that’s priceless. Even if your buddy’s wife throws back half of her Reflexion pour while trying to “catch up” during the blind taste testing. 😛 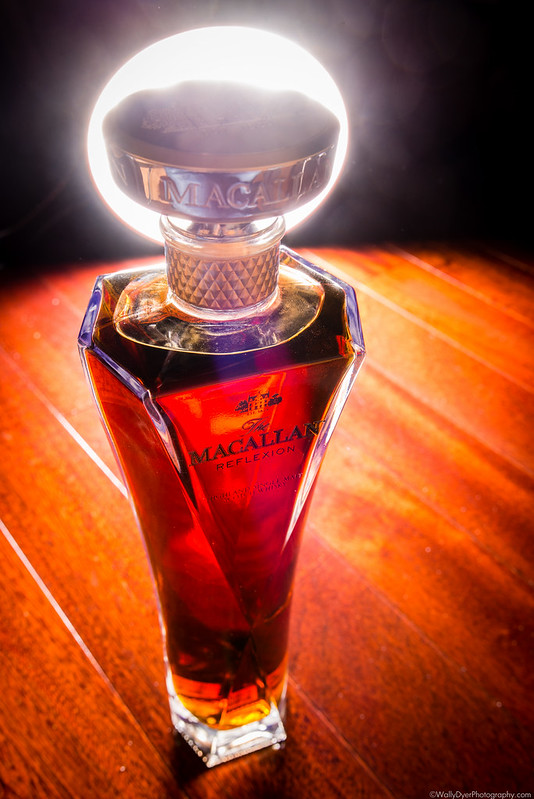 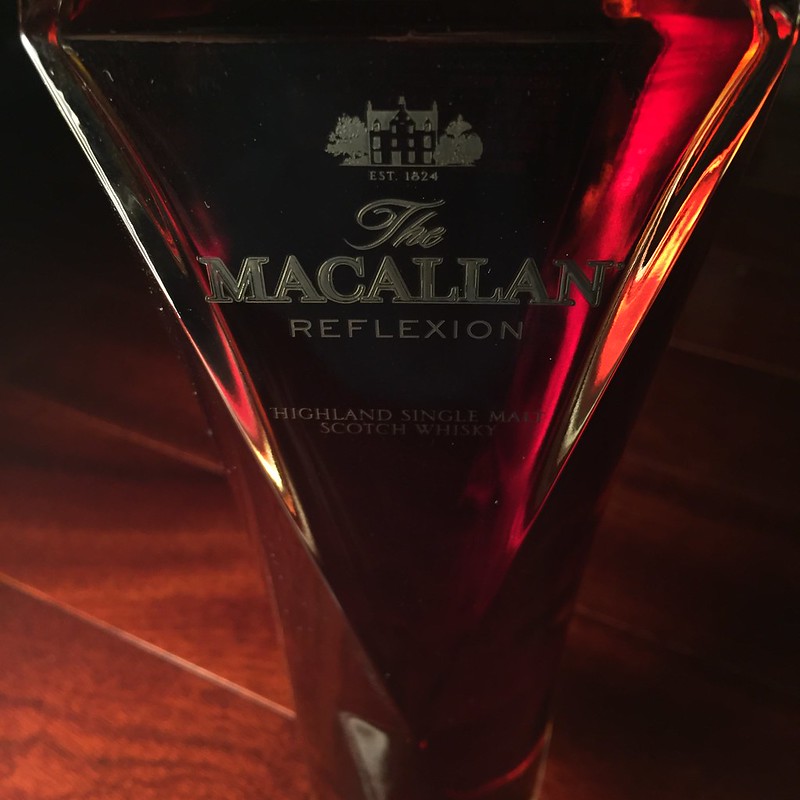 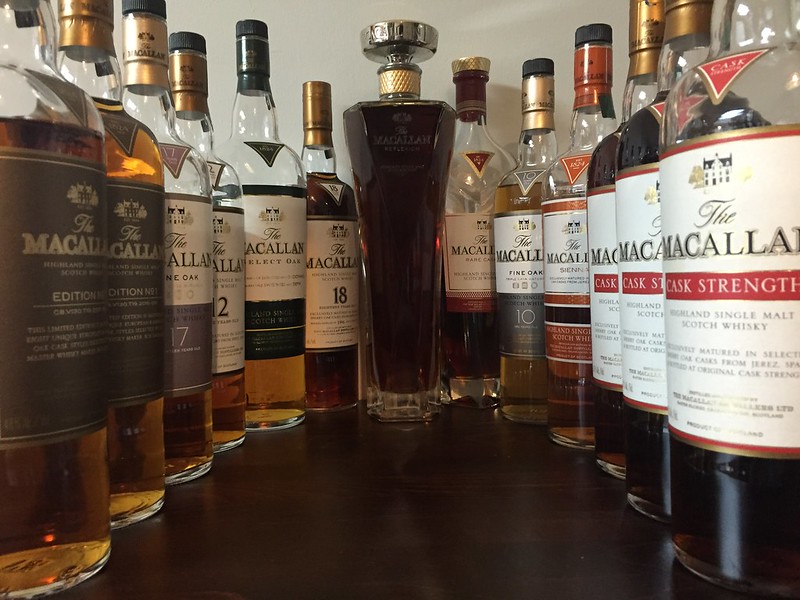 2 thoughts on “The Macallan Reflexion : Thoughts and a Review”