Sniff here. And oh yes… it’s finally time to talk about the legendary trip to Scotland. Before I really dig into the trip, I have to warn you that the story will not end in any way you are probably imagining. Obviously we didn’t die in a plane crash to or from Scotland but a trip like this really reveals interesting idiosyncrasies and even invokes some curious paradigm shifts in the way life operates. 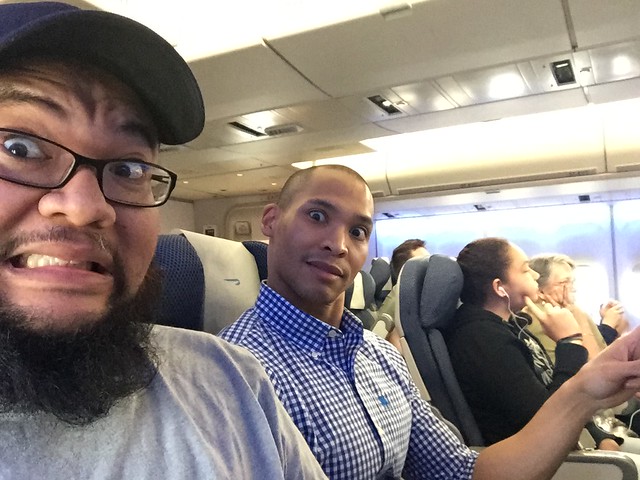 To be completely transparent, I think it’s important to disclose how we went about booking this trip in the first place. We had planned (for quite some time) on visiting Scotland sooner, but due to our nutty schedules, it couldn’t have happen any sooner than it did. Luckily for us, the week we happened to be free to go overlapped with the end of the Spirit of Speyside Festival. This is a weeklong shindig in Scotland when the distilleries, industry folks, and locals, join together to create an amazing week of whisky inspired adventures. From whisky paired dinners to distillery tours to train rides with whisky tastings, this is definitely a week that any enthusiast would want to visit! 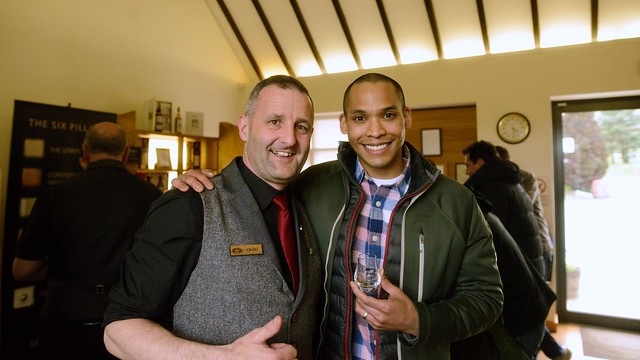 Originally, I had drawn up an itinerary for the entire week that incorporated much of the festival activities but [Scotch] thought it would be an awesome time to heed the advice of the brand ambassadors: “if you’re planning a trip to Scotland, talk to me first!”. Credit that quote to a handful of ambassador friends we’ve made in whisky industry (Gemma, Miles, Nicola, Cam, Matthew, and everyone else I’m unintentionally forgetting!). 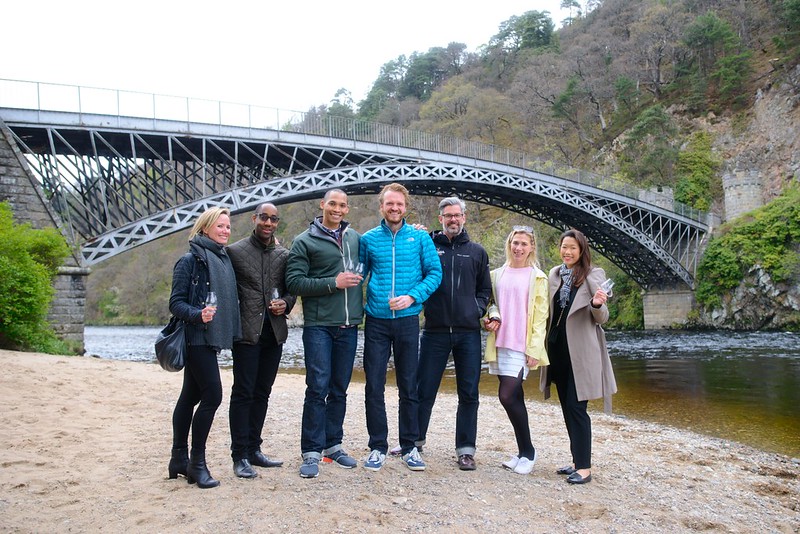 After reaching out to them, our itinerary got thrown out and replaced by a dream trip. There’s no way we would have had the time and energy to organize the amazing visits the way that these friends came together to create, and for that, we’re eternally grateful. 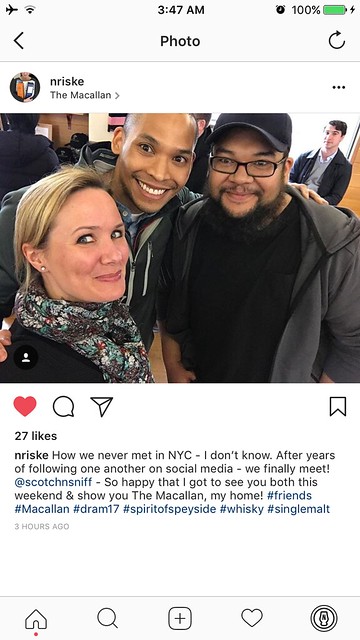 We went from a speyside focused trip to a crazy whirlwind adventure that included 700 miles of driving, spanning from Wick to Inverness to Knockdhu and everywhere in between.

We visited Tomatin, Old Pulteney, Balblair, Glenfiddich, anCnoc, Glenfarclas, Glenlivet, Cardhu, and Macallan between Tuesday and Sunday! There was so much to see, learn, and do in just a few short days!

From a driving perspective, it’s important to note that Scotland has a zero tolerance for driving and alcohol. I’ve read that the limits are so low that most distilleries won’t risk giving a driver samples even by accident. Take sample bottles with you if you plan on driving! Some distilleries DO have “driver packs” which are just ziplock styled bags with samples bottles inside them but you really should bring your own if you plan on driving. If you’re staying in speyside the whole time it might be possible to taxi back and forth from your hotel the whole time but there is no uber out in the middle of what is essentially the Podunk of the UK. 🙂

Also of note, many of the roads your GPS will take you on to get into and out of speyside are single lane or single and a half lane roads. Negotiating with cars headed in your opposite direction is sometimes a chore. The speed limit on many of the roads is 60mph but there are plenty of places where 60mph is impossible to do so give yourself extra time to get where you’re going. Driving on the left is always fun but you definitely have to keep your wits about you if you’re used to driving on the right. Oh, and the signs are in MPH and there are speed cameras (and average speed cameras) up and down the highway.

From a regular ol’ tourist’s perspective, the landscaping is beautiful and covered in what locals call “Whin bush”. Wiki says it’s actually called “Ulex” but it’s a strange and brightly orange colored bush that litters the areas around the ocean side roads. It’s visible from planes flying into Inverness so if you see it, that’s what you’re looking at. Also near Inverness, if you’re into the magical story of the Loch Ness monster, you’re not far from the actual Loch when you hop off of the plane. There are castles around the country side too but we didn’t have any time for castles, unfortunately. Some of them did look beautiful from a distance. The food was good too. 🙂 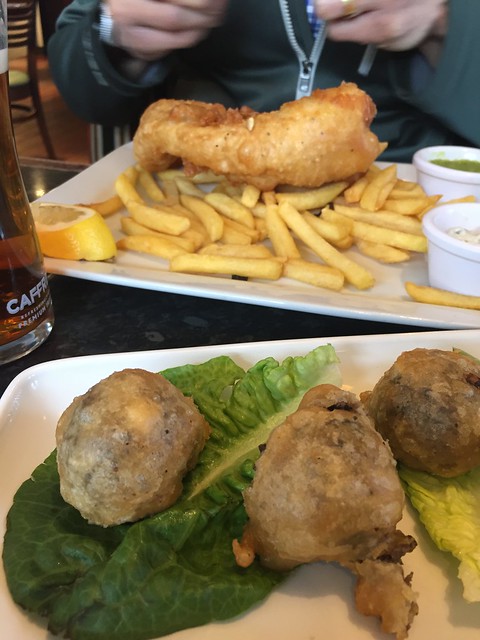