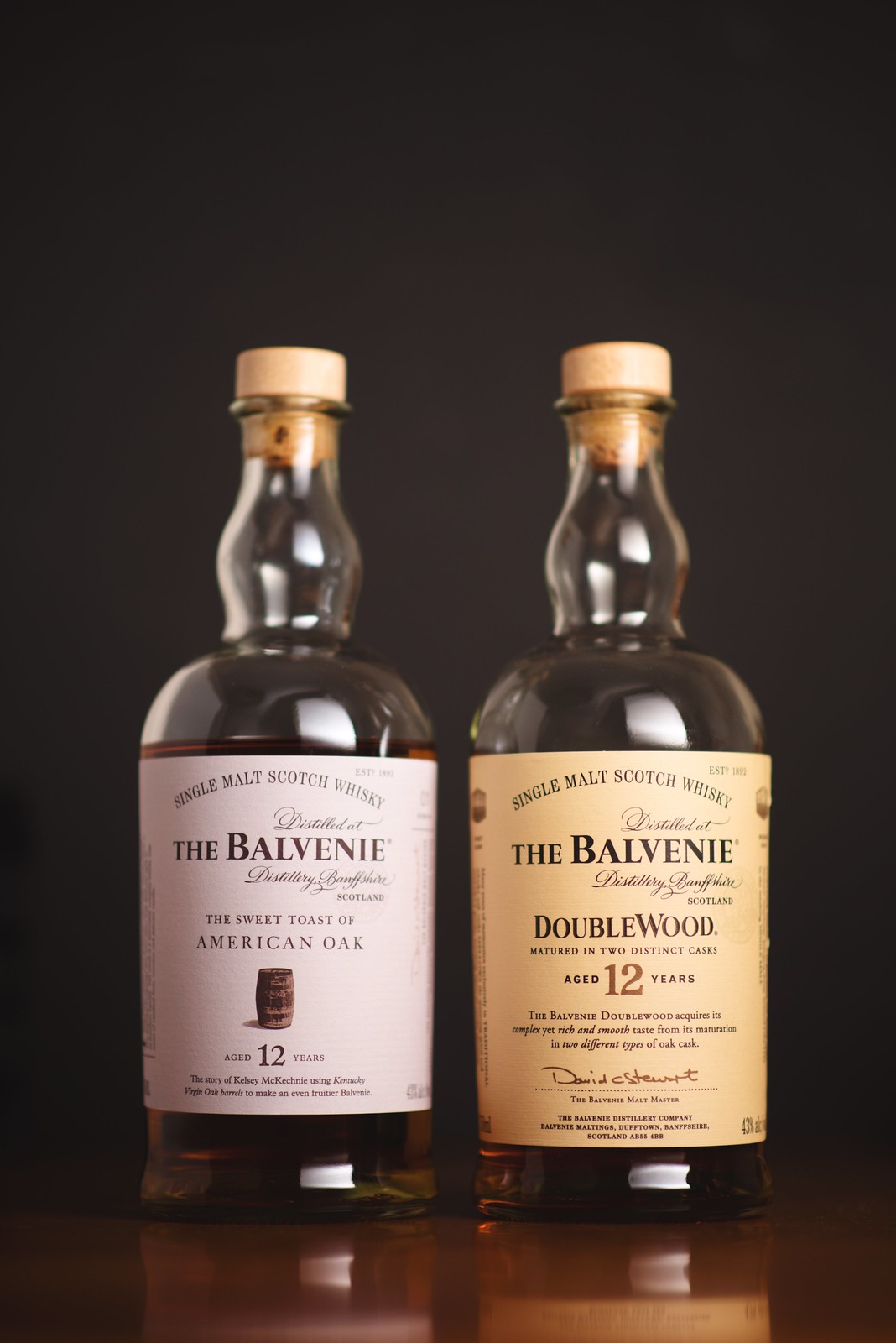 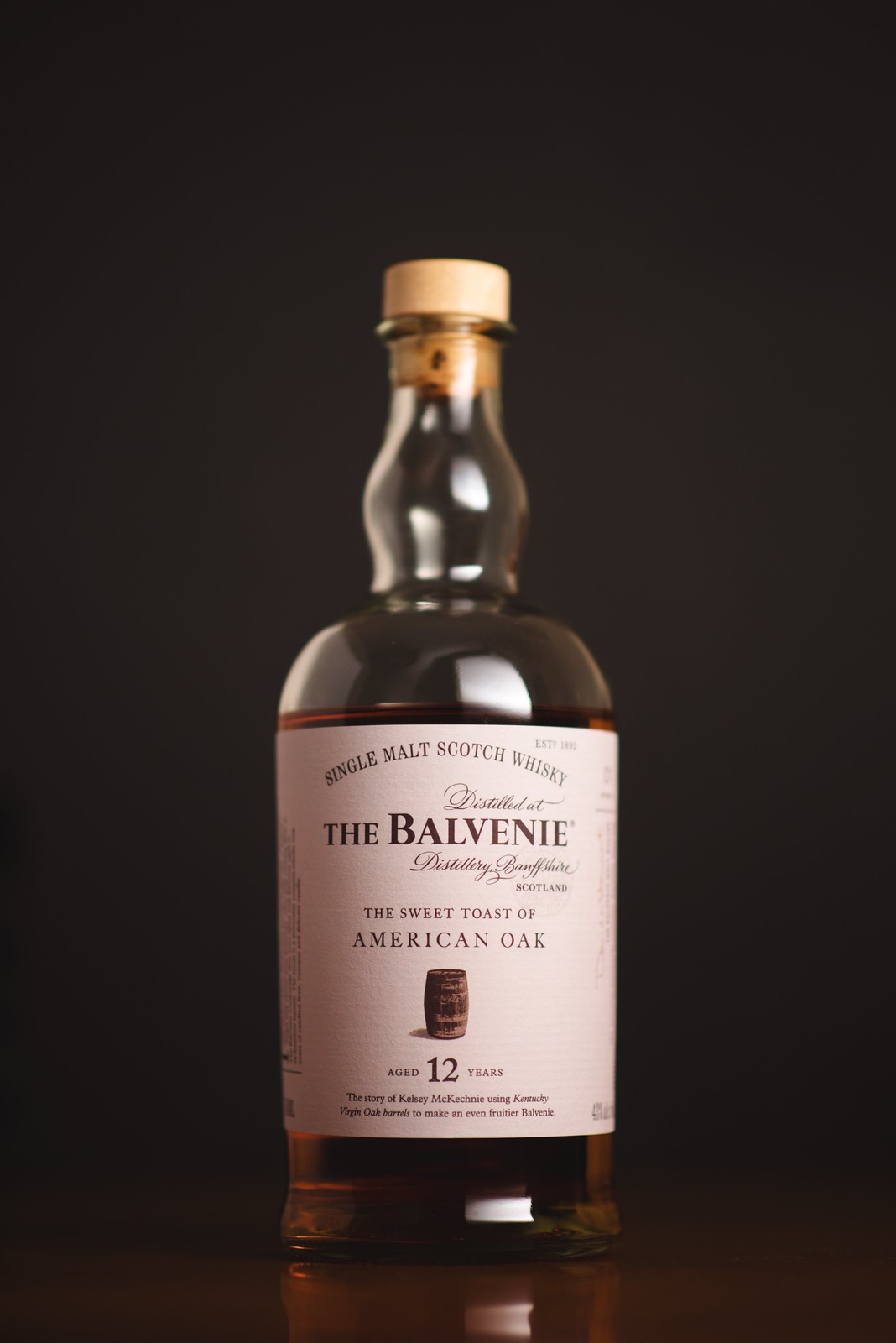 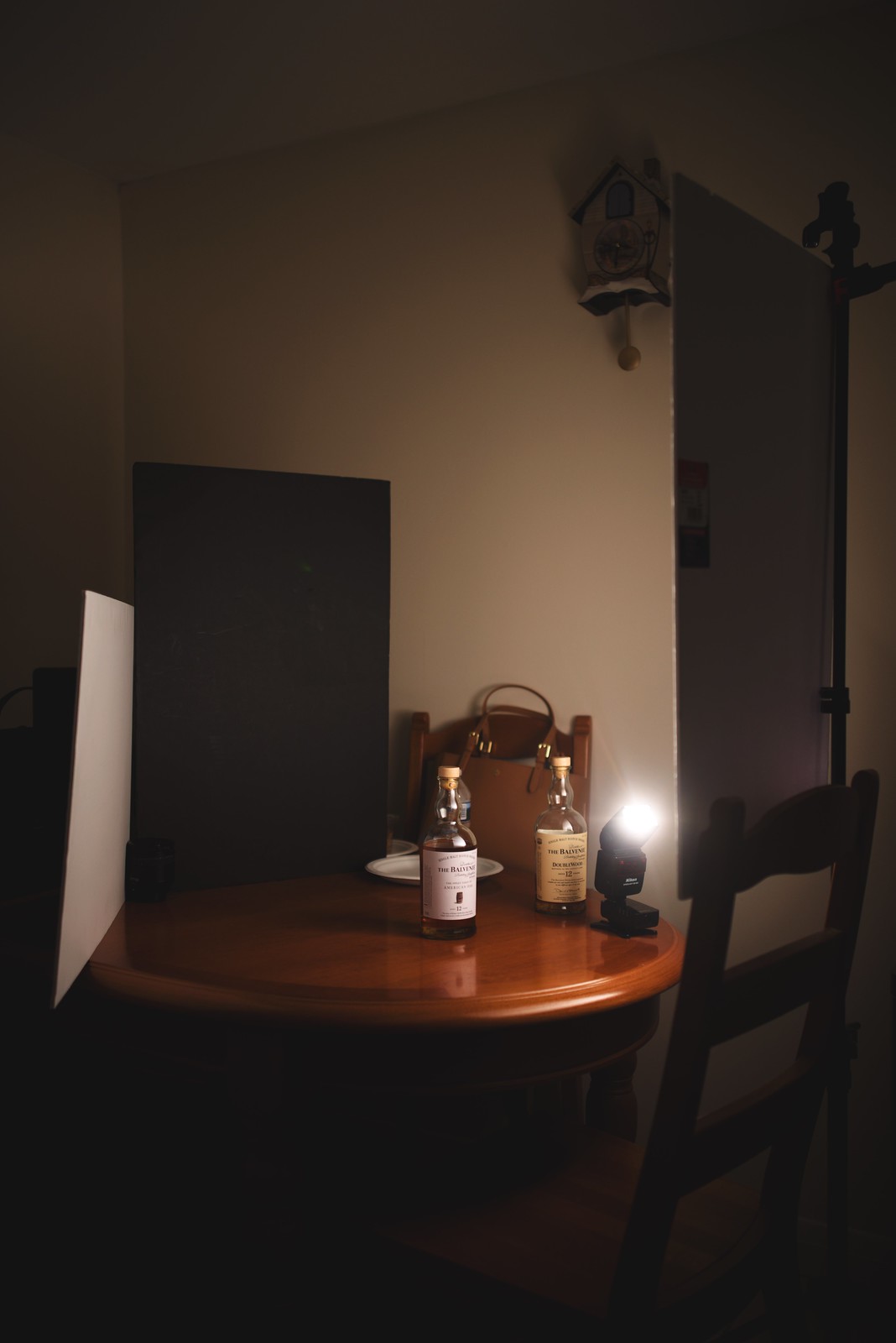 What have you learned in all of this nonsense? There have got to be some great lessons hidden in the chaos... 🤔🤔 • Serious question aside, I hope your weekend is as full as this glass no matter what your social predicament 🤘🔥🥃 • Happy Friday!!! 🙌🙌 • • • #HappyFriday #Introspection #NickAndNoraGlass #IceBall #PaddyIrishWhiskey #WhiskyOnTheRock #OneLight #LowKey #NikonLife #AnswerTheQuestion #IKnowWeAreLearning
You know it's Thursday, right? 😂 • It's Friday eve but even as a person who's been at work every day, the days are starting to run together. 🤪 • What are you doing to keep your sanity? 🤔🤔 • • • #ManhattanCocktail #AmarenaCherries #ElBandarraVermut #AngosturaBitters #RabbitHoleBourbon #FourGrain #MartiniGlass #TraditionallyCoupes
It's Wednesday. It's April, fools! 🤪 • I'm not fooling around though. One of my favorite notes in American whiskey is over-ripened banana. It's such a delicious flavor that speaks to my soul. This bottle here has a nose that's like someone smacked you in the face with a vanilla soaked banana and there was nothing you can do about it except enjoy the insult 😂 • What is your absolute favorite flavor or note to find in a whisky?? That note that will always have you coming back for more? 🤔🤔 • • • #BananaTime #SMWSA #IndependentBottling #Smws88_22 #Speyburn #SingleBarrel #SingleMalt #ScotchWhisky #WhiskyWednesday #HumpdayWhisky #10Year #HaveAGreatEvening #TheWeekIsAlmostOver
Perspective is everything. 🤘 • From the first time I cracked this Corryvreckan to now, I knew that peat and I wouldn't be friends. But even years later, I try every blue moon to dig into a bottle that I know I have no business sipping from. Today, I'm relearning that's after five years of trying, peat is still a pile of creosote soaked hospital garbage for me. 😭 • Having the perspective of a person who doesn't like it has helped me to help so many others in their whisky journey, both peat haters and lovers alike. It's nice being able to see all sides of a hill in Scotland. 🤗 • When is the last time you tried a whisky that really challenged you to have some perspective? Or other spirit? 🤔🤔 • • • #ThinkWhileYoureQuarantined #QuentinQuarantino #PourShot #RelativelyLowKey #ShouldHaveMovedTheLightCloser #Ardbeg #CorryVreckan #Whirlpool #GlencairnGlass #oneLight #GodoxAD200 #NikonLife #WhiskyPhotographer #PeatHater #PeatedWhisky #islay #EyeLuh #IslayWhisky #LVMHOwned #AbandonedHospital #Rubberbands #UsedIodineSoakedBandainds #TuesdayTipple
Whisky and coffee have always been friends. Hear me out 😂 • I don't just mean spiked coffee. I mean in terms of flavor and complexity, both whisky and coffee exude an incredible amount of palate play when exacted properly. Knowing how to cup coffee is as important as knowing the CNPF (color nose palate finish) process of sipping whisky. Sometimes the lines between these two taste monsters is torn down! 👏 • Here you have a whisky that was aged in coffee barrels and a coffee that was aged in bourbon barrels (along with the rest of a blend that Nate came up with!). The flavors added to each is why they make such great friends even in the aging process. Did I mention they both pair fantastically with cigars? 😳🙌 • Are you a fan of whisky, coffee, or both? 🤔🤔 • • • #OneEightDistilling #WhiskyWithAView #WhiskyWithAViewCoffee #CustomCoffeeBlend #OrderAndChaosCoffee #DenverAndLiely #BourbonGlass #CohibaCigars #PlasenciaCigars #PartagasCigars #AmericanWhiskey #StayHome #LifesComplexities #WhiskyPairing #CigarPairing #CoffeePairing #IrishCoffee #HighKey #TwoLights #AD200 #NikonLife #GodoxSpeedlights #SecondPictureIsJustForTags #KeepsTheFirstClean #goAwayCorona