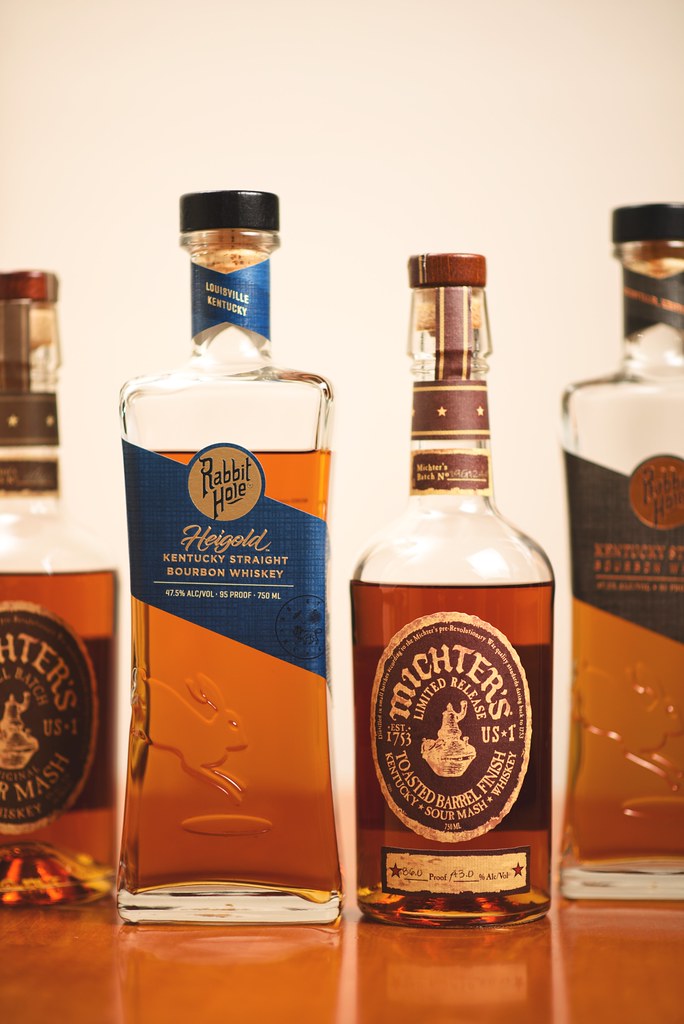 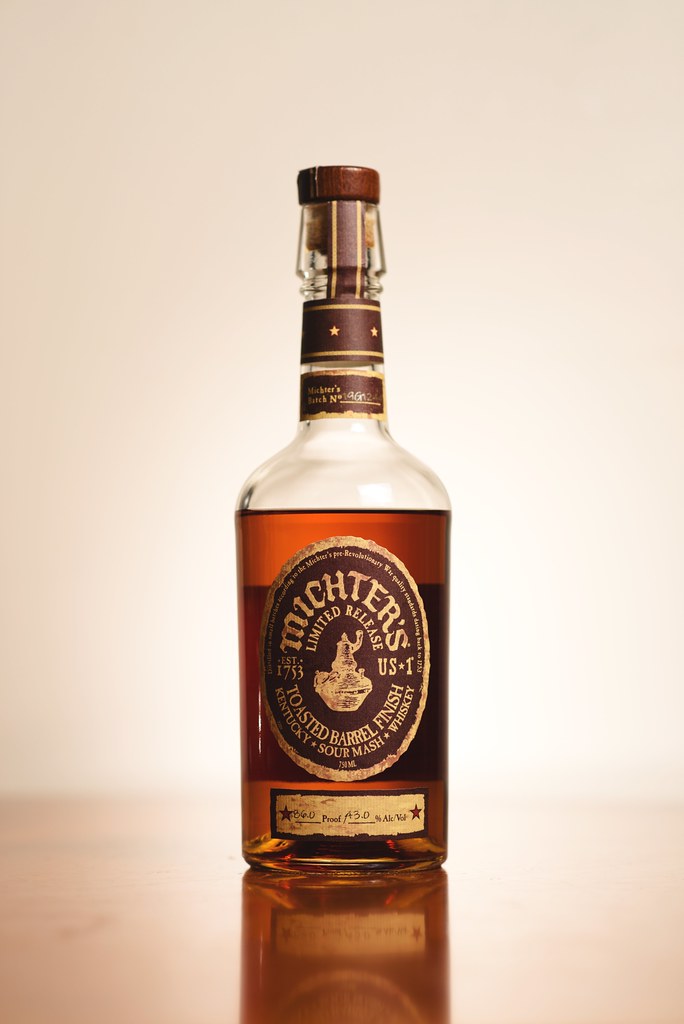 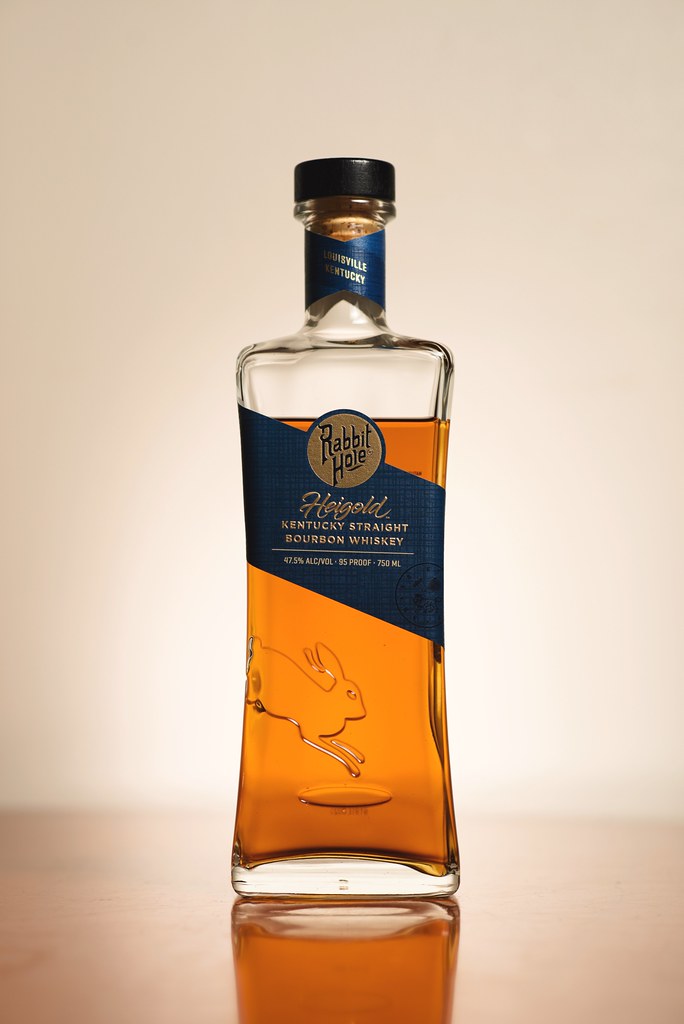 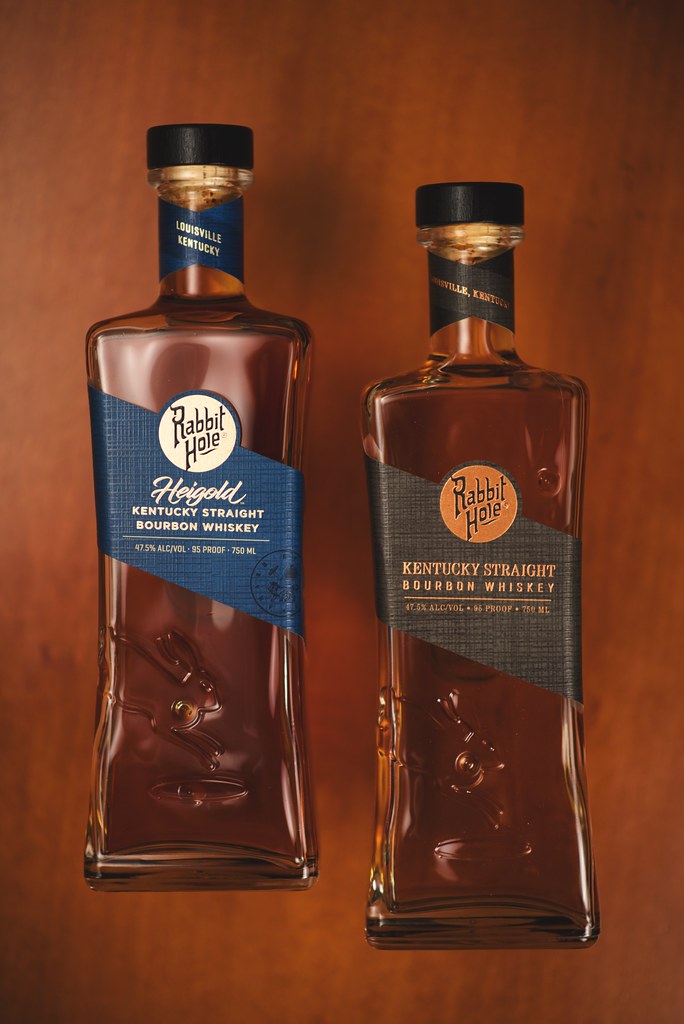 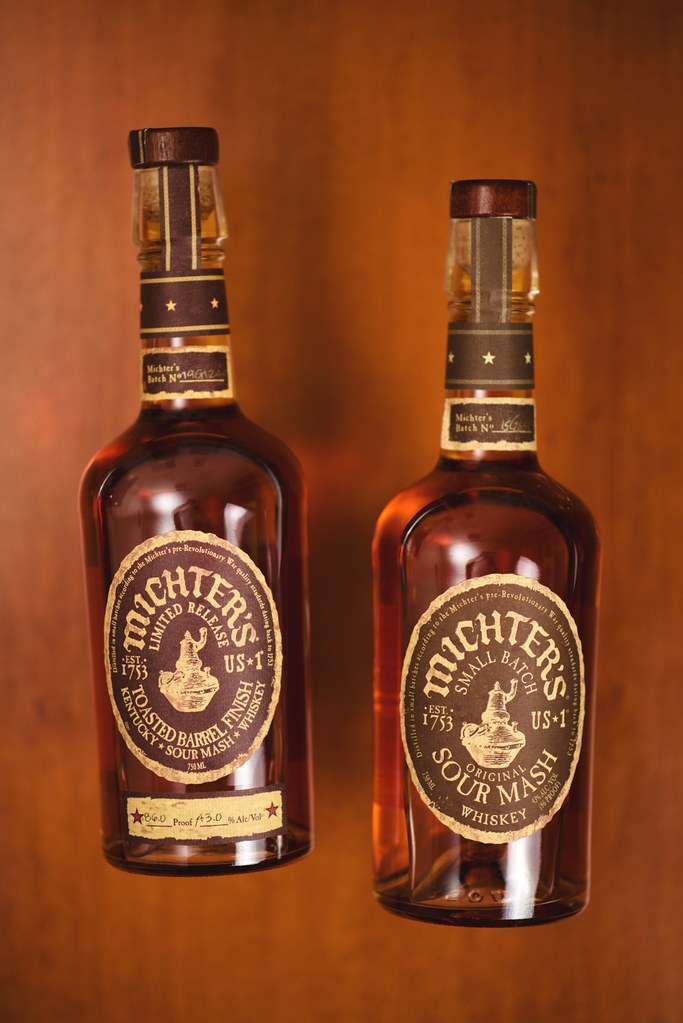 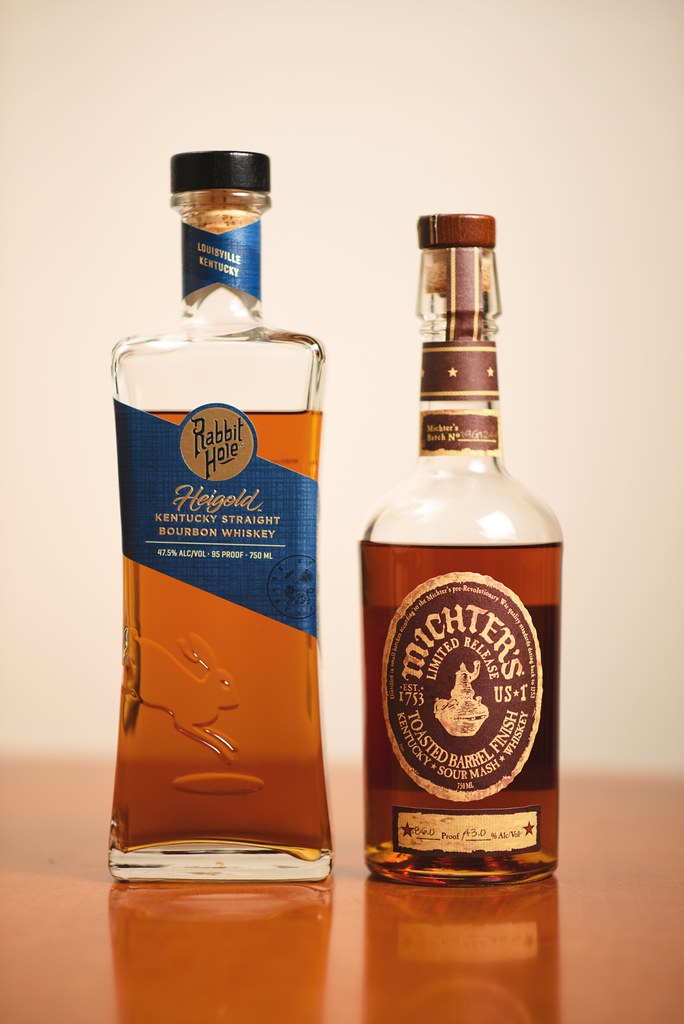 "What's the dill, pickle? Everything Kosher?" -A Former Boss I Had That Thought He Was Hilarious 😂 • Happy Friday friends, one and all!! If you're alive and human (sorry zombies), we are in this together! Cheers to the weekend!! 🥳 • • • #HappyFriday #BuffaloTrace #KosherEdition #TwoLights #GodoxAD200 #NikonLife #ThanksSam #HaveYouSeenThisBefore #Stoked #Namaste #WhiskeyPhotography #WhiskeyPhotographer
I've started a show called "Upload" and uh... I'm gonna go binge s'more while sipping this magic 😉 • (Are you in the middle of anything??) 🤔🤔🤔🤔 • • • #SMWSA #SMWSA26_128 #SaltyChalkMallow #WhiteBowtie #SingleCask #SingleMalt #ScotchWhisky #Scotch #Whisky #ThirstyThursday #WatchingUpload
Thanks to quarantine, I've really been digging whiskies that aren't quite as mainstream as most of my feed tends to be. 👏 • Swipe to see today's magical bottling. I'm surprised by how much sweet citrus dominates this nose and palate but who doesn't like oranges? 🤤 • Have you been trying any oddball whiskies as of late? 🤔🤔 • • • #Amrut #Naarangi #AmrutNaarangi #IndianWhiskey #ItsNoIntermediateSherry #ButItIsGood #WhiskeyWednesday #PourShot
In a totally blind taste test recently, I confused this bottle for the Balvenie 12 doublewood. I'd swear the amount of sherry I taste in the current Glenfiddich 12 is more than I have ever tasted in it before. Kinda cool. 🤗 • Have you ever noticed a GOOD change in newer batches of your favorite whiskies? 🤔🤔 • We focus a lot on brands changing for the worse but sometimes they do listen and they do try to make sure that their biggest fans stay that way! 👏 • • • #Glenfiddich12 #TheBowTieIsBackBabyyyyy#BowtieWhisky #KISS #KeepItSimpleStupid #TuesdayTipple #WUToday #PizzaIsTheTopic #😂 #Hashtag
"Greater love has no one than this: to lay down one's life for one's friends." 🙏 • Thankful for the sacrifices of those who came before us. 🙌 • #MemorialDay2020 #NotEveryoneComesHome #ThankYouForYourSacrifice #FreedomWasNeverFree