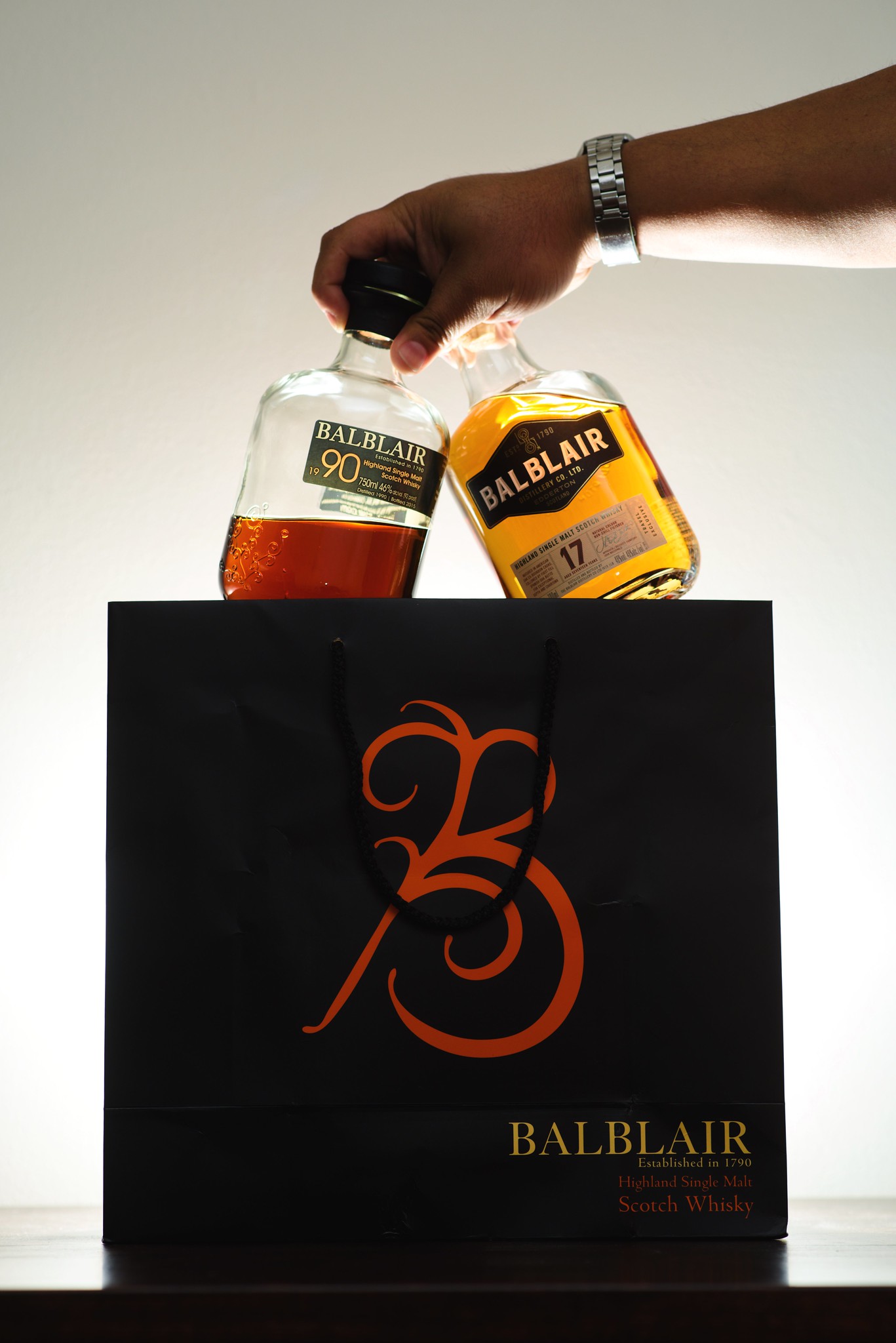 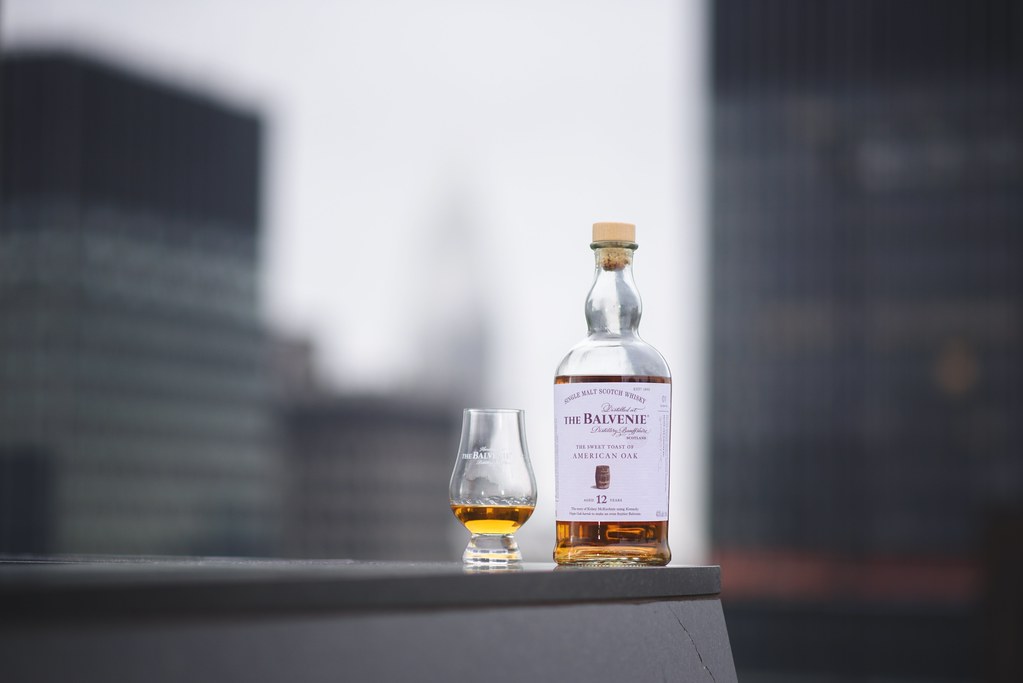 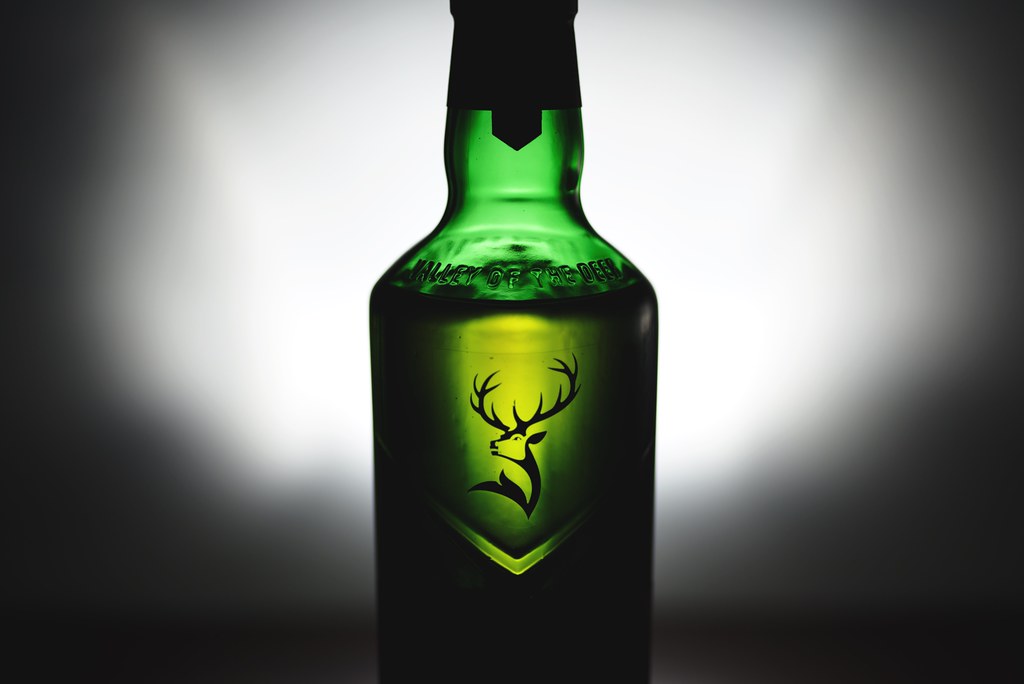 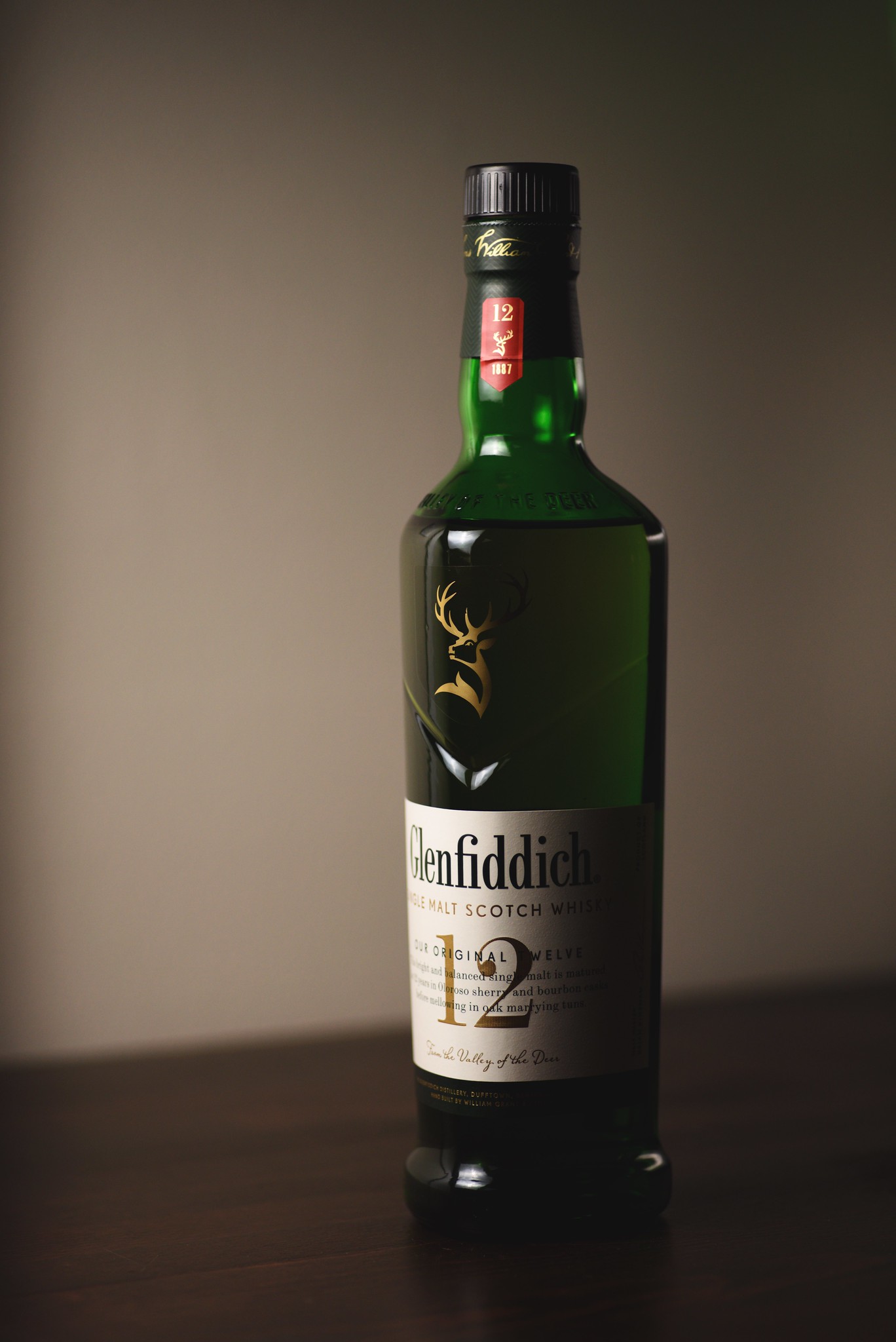 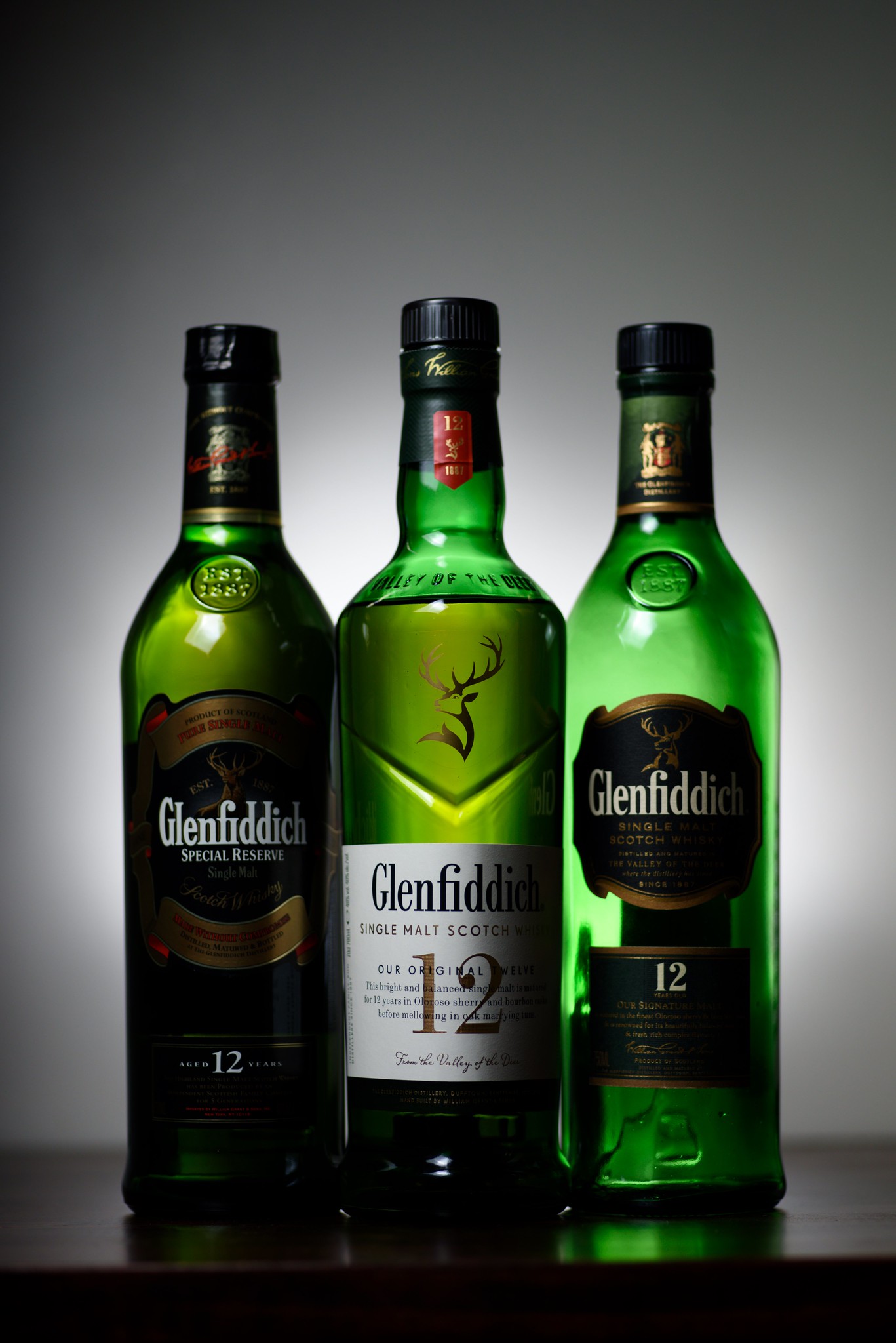 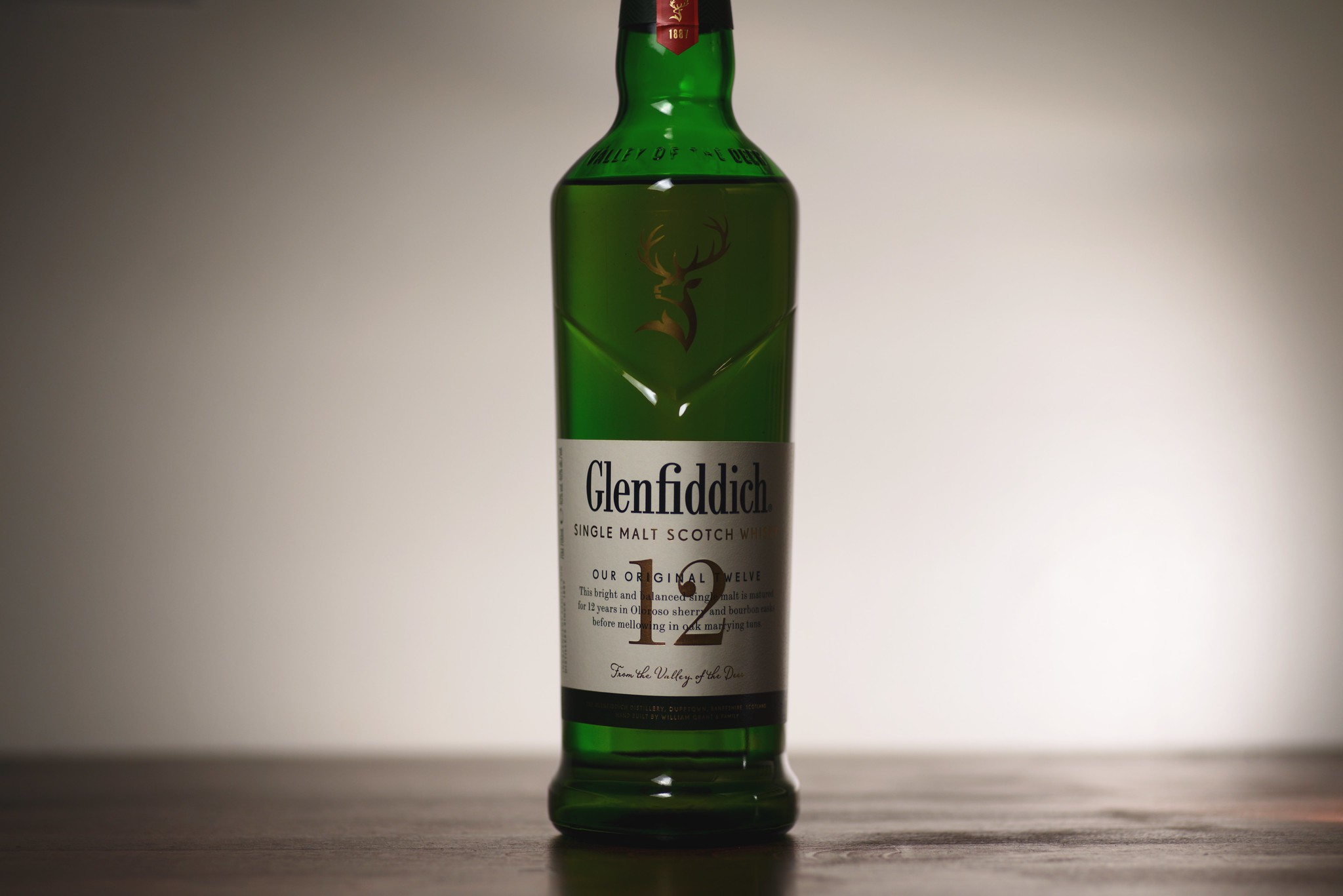 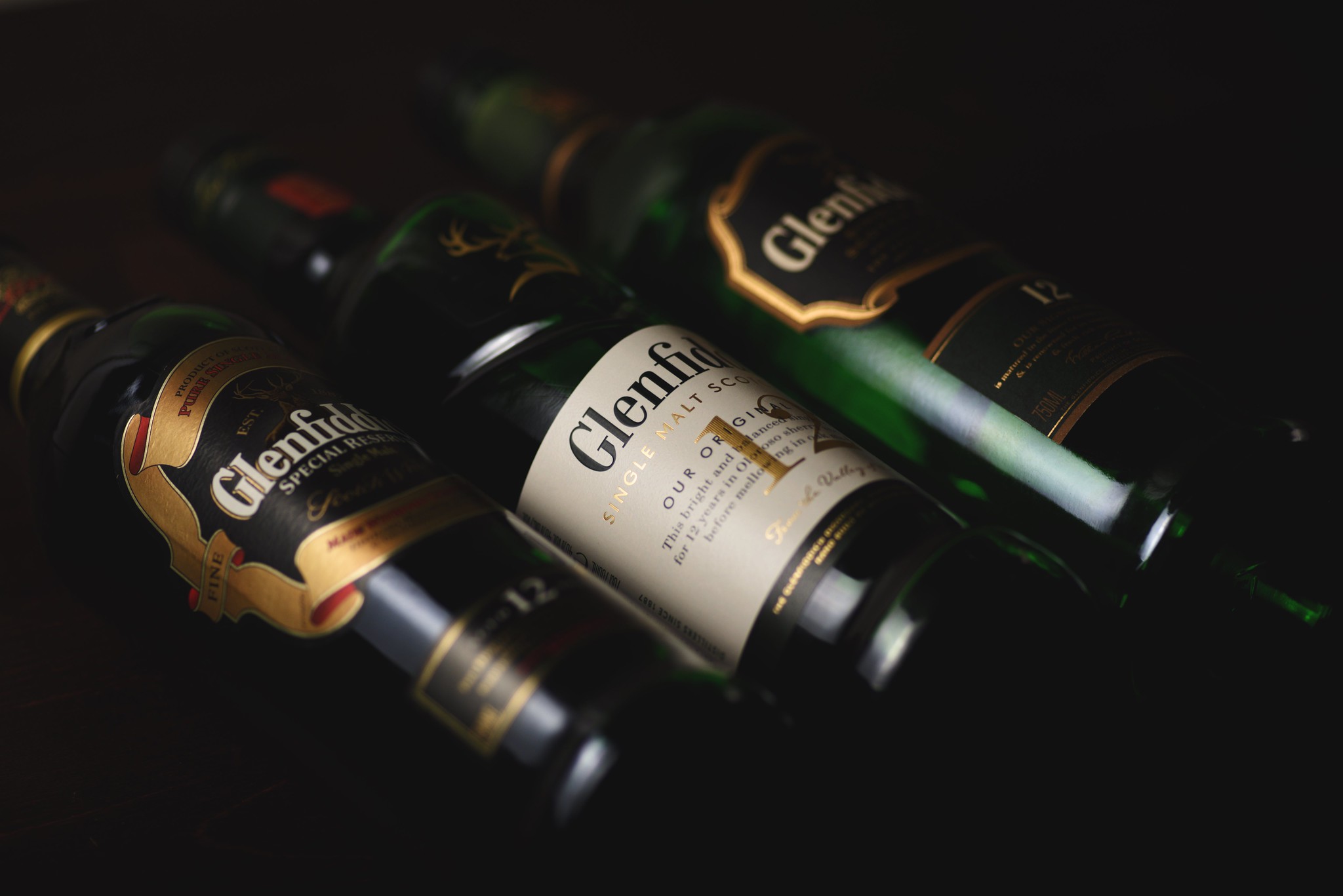 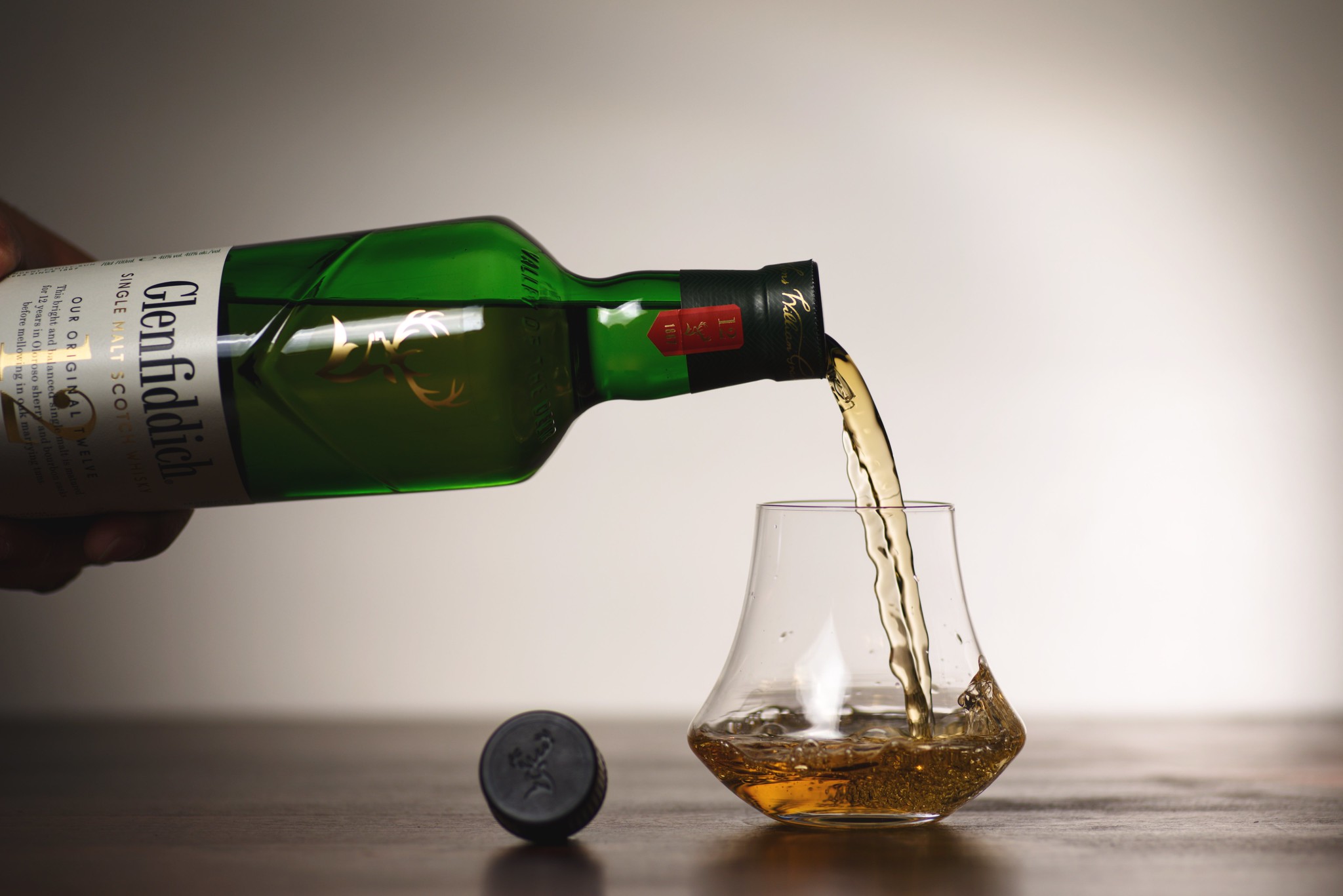 There's been so much to process lately that I don't have much to say today 😅 • Growing up mixed, my perspective on a lot is way different than most people. When you're mixed as a kid, looking for friends who are like you was pretty difficult 30 years ago. The landscape across the globe has changed a lot since I was a kid and for that I'm thankful. But dealing with people who won't accept you because you don't fit in a box never looked like a real problem to me. It looked a lot more like an opportunity to define something new. And that's pretty much how I've lived my life. Like I can really be anything that I want. When I couldn't find friends because I didn't look like anyone else and was never from wherever we were living at the time, I found friends in fellow nerds. I found friends in fellow loners. I found friends in all kinds of people that didn't feel like they fit in either. It was interesting growing up overseas and then coming to the states on the early 90s. The rest of the world gives you such a different view. 50% of Americans never live more than 50 miles from where they're born so a lot of times I was the only mixed kid essentially being an ambassador for a group of people who didn't exists in any great capacity. I think I gravitated a lot towards other nerds because smarter kids don't seem to care what you look like... only what you know. I guess that's why I'm an autodidact. 🤷‍♂️ • I was talking with @drinkingcaveman about being brown and I've been mistaken for everything from Hawaiian to Tongan to middle eastern to Latino and it's never bothered me. At the end of the day the only race that matters is the human race. Everyone else is just living in a culture bubble we've misnamed race. I've got a lot to say about authoritarianism but I'll leave that for another day when I explain that I can't vote in the primaries in Maryland because I'm not affiliated with the reps or dems... because instead of voting for lesser evils, I've just never voted for evil at all. Call it a waste but at least I can say that. 😉 • Happy Whisky wednesday! Lol. Sorry that a new freebie bottle opening didn't come with notes but I can share those later! 🤗
Am I doing this right? 🤔 • I don't know what it is inside of me that's always been broken but it's what makes me create posts like this. It's what makes me believe that no matter how dark life gets, one small light will always defeat it. It's what makes me believe that even if you don't post anything, down inside you DO stand in solidarity against injustice. Just because you don't follow the rest of the salmon upstream doesn't mean you're a bear. You're just a quiet fish, and that's okay. The greatest thing any of us can do to mitigate the evil of the world is loving our neighbors. Also, all humans are your neighbors. Every single one of us. So we talk and get to know each other and care for one another. Sure, there are some garbage humans out there but most of us are a mix of good and trash anyways. Some people just never had a neighbor ask how they were doing. Some people never had an encouraging word from a stranger. Some people never had a little light to drive out all of the darkness. So more important than talking about the dark, remember to be someone's light. Hurting people really do hurt people. Stopping that type of darkness requires just a little light.
It's rare that you see a bottle that isn't opened around here but let me tell you... we're saving this opening for a video. I can't wait for you to enjoy the real reaction of a peat hater versus what might be the most deadly bottling of the year. 😂😂 • Have you cracked open this bottle of Santa's boot bottoms on Christmas night? 😂😂😂😂 • • • #Ardbeg #ArdbegWeeBeastie #5Year #AgeStated #IHopeYouPeatheadsAreHappy #TheYoungerThePeatTheGrosserTheEverything #OneLight #GodoxAD200 #FullPower #FullSend #NikonLife #85mm #SingleMalt #ScotchWhisky #IslayWhisky
"What's the dill, pickle? Everything Kosher?" -A Former Boss I Had That Thought He Was Hilarious 😂 • Happy Friday friends, one and all!! If you're alive and human (sorry zombies), we are in this together! Cheers to the weekend!! 🥳 • • • #HappyFriday #BuffaloTrace #KosherEdition #TwoLights #GodoxAD200 #NikonLife #ThanksSam #HaveYouSeenThisBefore #Stoked #Namaste #WhiskeyPhotography #WhiskeyPhotographer
I've started a show called "Upload" and uh... I'm gonna go binge s'more while sipping this magic 😉 • (Are you in the middle of anything??) 🤔🤔🤔🤔 • • • #SMWSA #SMWSA26_128 #SaltyChalkMallow #WhiteBowtie #SingleCask #SingleMalt #ScotchWhisky #Scotch #Whisky #ThirstyThursday #WatchingUpload